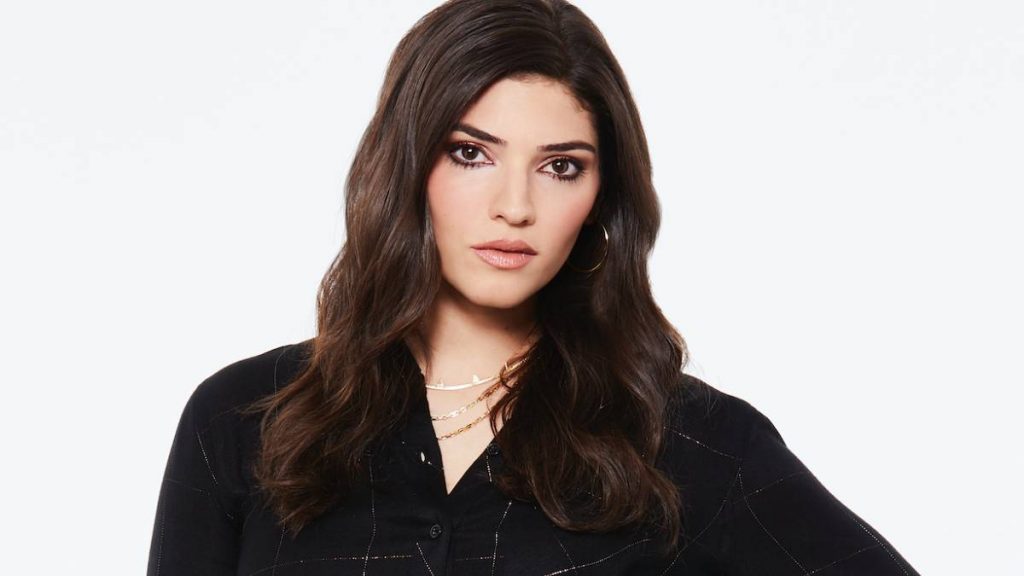 Amanda Setton is an American actress. With her debut appearance as an actress coming in 2005, Amanda has appeared in over seventeen different movies and television shows throughout her professional career.

Furthermore, she is well-known for her work in the popular television series Gossip Girl. It marked one of the most notable works of Setton’s acting career alongside other television shows like One Life to Live and The Mindy Project. So, please stick with us to know more about the actress and her journey to popularity.

Amanda Setton is a married person. She is currently in a marital relationship with her husband, and they are parents of three. However, Amanda prefers privacy when it comes to talking about the personal side of her life. As a result, she has not revealed the name of her husband and children to the public. Furthermore, their date of birth and related information are also currently missing from the public’s reach. On the other hand, Amanda was in a romantic relationship with the popular American singer and songwriter Adam Noah Levine in 2013.

Undoubtedly, one of the most notable works of Amanda Setton’s acting career came in 2019. She successfully auditioned for the role of Brook Lynn Quartermaine (also known as Brook Lynn Ashton) in the romantic drama and crime television series General Hospital. Amanda’s character Brook is Ned Quartermaine and Lois Cerullo’s daughter. Actor Wally Kurth is responsible for portraying Ned, while actress Lesli Kay plays the role of Lois in the series.

Amanda has been a cast member of General Hospital since 2019 and has appeared in 219 episodes so far. However, she took maternity leave in 2020 to care for her newborn child. During this time, American television actress Briana Lane stepped forward and played the role of Brook Lynn Quartermaine. This was temporary, as Amanda eventually returned to the set and worked till 2022. However, according to a report by TV Seasons Spoilers, Amanda Setton has stepped down and departed from the set of General Hospital. Furthermore, Braina Lane will again be cast as Brook in the series, this time as a permanent replacement.

Talking about her educational background and hobbies, she has always shown an interest in acting. As a result, she was the vice president of the theater club during her high school days. Likewise, she has a major in drama from Ithaca College. She completed the Meisner technique program at The Actor’s Workshop of Ithaca for further education.

Moreover, she has also shared the stage with popular actors like Robin Williams. Safe to say, she has amassed a handsome fortune for herself through her acting career. According to several online sources, Amanda Setton’s estimated net worth is $1.5 million.